CNJN acts as a forum for citizens to produce and broadcast their own shows, films, videos commercials and more by providing the opportunity for use of camera equipment, TV studios and training.

Yearly memberships to take advantage of these offers and more from CNJN are available in multiple levels fit for everyone’s needs. To learn more and become a part of the CNJN family, visit our support page here. 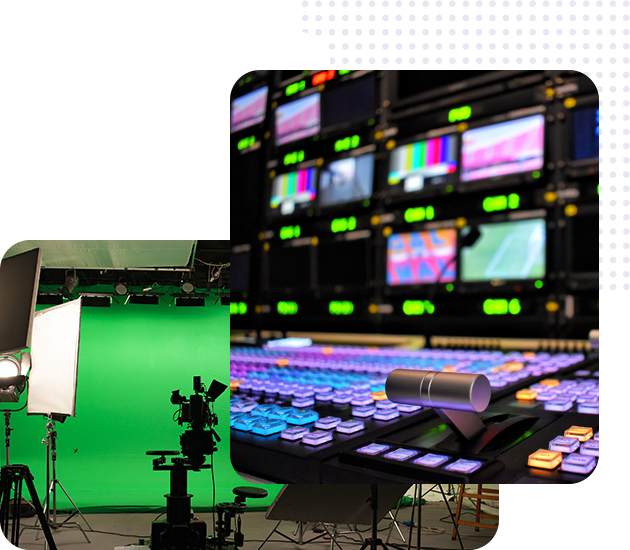 Founder and owner of Riverview Studios which provides broadcast and video production services globally. Jim has been telling stories via his camera for 42 years throughout the world and from his studio in Bordentown, NJ. His travels led him to Uganda where he was inspired to create the Parker Mother and Child Foundation which has earned him many awards for his humanitarian and philanthropic endeavors. In addition to serving as Chair of the CNJN Board of Trustees, Jim also serves on the board of trustees of New Jersey Policy Perspective, Trenton Area Soup Kitchen (TASK) and The Roebling Museum.

Jim has been an adjunct professor for Bucks County Community College and served on the steering committee for NJ Main Street Alliance. He has twice testified for Congressman Andy Kim’s committee on Small Business in Washington, DC. Jim is proud to use his business and skills to help many of the area nonprofits, but he also has been honored by the NJ Citizens Action Council for his activism at our state capital to better the lives for all our citizens.

Jim is the recipient of Catholic Charities Burlington County Light of Hope award in 2009 and the Geltzer Family Foundation’s Lifetime Achievement Award in 2019, in recognition of his work with TASK.

An avid Explorer, Jim got his pilot’s license in 1999 on a whim when he was working on a video for Mercer County Community College. Jim remarked that it was the first time in his career that he ever received Straight A’s in a college course.

Jim says his glass is always 7/8 full, usually with something delicious. After 42 years of producing documentary films, he says he still learns something new from every project.

Peter has his undergraduate Bachelor of Arts, (BA) degree from The College of the Holy Cross in Worcester, MA and his Master of Business Administration, (MBA) in Finance from Temple University in Philadelphia, PA. He has been an NASD Licensed Investment Professional with his Series 24 General Securities Principle’s license and his Series 7 General Securities Representative license.

Peter has served on the following board: The Downton Trenton Association, The Princeton Regional Chamber of Commerce Foundation, the Board of Trustees St Lawrence and Morris Hall Lawrenceville NJ, the Board of Trustees Minding our Business MOB Trenton N, The Board of Directors of the Bank of Princeton, Princeton NJ, Board of Directors Committee of Seventy. Philadelphia PA, New Jersey Bankers Association and an has been an  Advisory Board Member New York Hospital, Memorial Sloan Cancer Center.

Deborah is a Wealth Management Advisor with LRG Wealth Advisors/ Hightower, specializing in retirement and estate planning.  She is a trustee for the NJ Symphony; a board member of USTA National TAG Committee; and a member of the AACCNJ.  Deborah Co-Hosts MoneyThoughts, the CNJN financial educational show and this is her second year serving on the CNJN board.

Founder and CEO of Davis Delk Consulting, a boutique management consulting and executive coaching firm focused on leadership and talent development.  Karen is a producer of New Beginnings with Karen Delk, which focuses on individuals who navigate welcomed and unwelcomed transformative change in their lives and their communities.  Karen is in her seventh year serving on the board.  In addition, she serves on the boards of the YWCA Princeton, and the Paul Robeson House of Princeton.

Norman is a business entrepreneur living in Skillman NJ.  Norman is the principal of Castle and Bishop Financial Services Inc. (www.CastleandBishop.com)  a commercial funding company, primarily engaged in sourcing financing for start-ups and real estate transactions. Norman’s past business ventures include manufacturing, consumer products, property development, and warehouse logistics. He established a media company (www.MightyOaks.Media) which purchased the Montgomery News (www.MontyNews.com) and which has already produced two films; The Kid Who Only Hit Homers based on the novel by Matt Christopher, and Open Your Eyes, a documentary regarding eye health.

Mr. Silverstein joined the Board of CNJN in 2022 and was elected Treasurer of the network. It is Norman’s conviction, “that a community newspaper must be an integral part of the community, and that applies equally to community television.”

Gabi grew up in France and Switzerland where she studied Mass Communications & Broadcasting in college, including working for TV Swiss. Gabi has an extensive tv/video personality, production, creation, marketing, and distribution background in Europe and the USA.

Gabi is also currently the co-creator and co-owner of two popular Princeton-Mercer centered all-video all-local websites, YourTownTube.com and FitFabAndWellTube.com, with over 25,000 videos and 3.4 million viewers per month. Continually employing various marketing techniques and social media, Gabi today has gained a wide range of expertise in building large community video audiences of all ages and demographics. 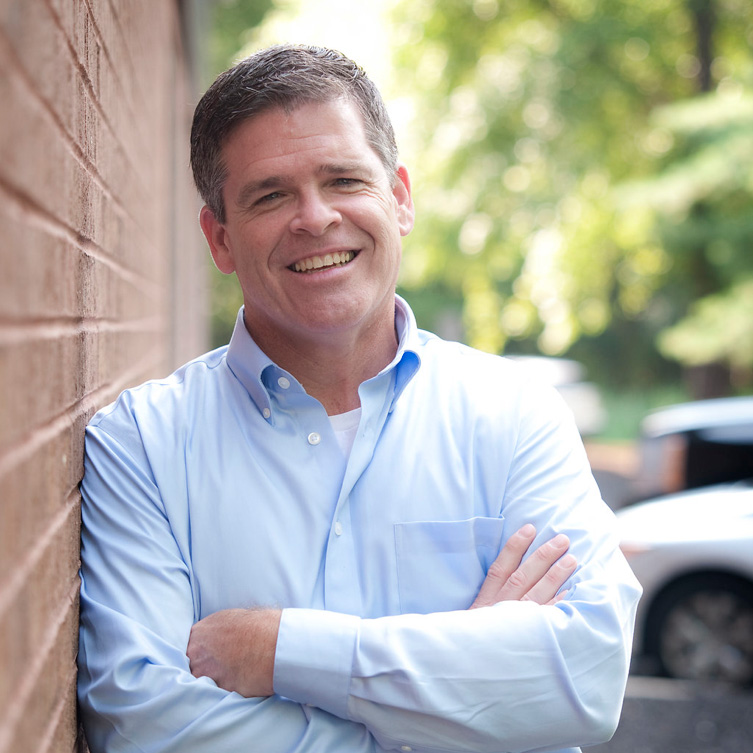