What a way to start 2022! Even though it was a fast month, our viewers did not disappoint in watching our online videos. Today, we announce to you our Top 10 Online Videos of January 2022.

Highest-Ranking Video: We the People

We the People, January 22nd episode is a 34-minute episode featuring PA State Senator Doug Mastriano (R). The interview discussed hot topics including the vaccine mandate, job security, socialism and so much more.

Generations of Artists: Roosevelt, NJ was produced by Ilene Dube and is a documentary of Ilene Dube painting a portrait of a Central New Jersey community. Throughout the video, creative locals showcase their art and why it’s important to the community.

Diabetes Improving the Odds of Success by Adi Benito is our sixth video. Adi Benito specializes in endocrinologist, which is someone who diagnoses and treats conditions like diabetes, thyroid diseases, and infertility. In this episode, Benito discusses diabetes and glucoses defects, how to reverse diabetes and chemicals to avoid.

The seventh video is Positive Energy by Michele Greenberg. This episode focuses on Animal Welfare, and how it is based on the belief that nonhuman animals can feel things. The episode goes on to talk about how this prevents humans from causing their suffering in a moral obligation, and humans must put formal standards in place with attention to health and wellbeing. Host Michele Greenberg interviews Annie Trinkle, Executive Director of the Animal Alliance of NJ on this topic.

Café Improv- The Best of 2021 by Tom Florek focuses on memorable acts from 2020 and 2021. It features multiple artists from various events, and their different types of music.

Ninth Highest-Ranking Video: Beyond My Crisis

Beyond My Crisis with Vivian Gaspar and Ron Rossnick discusses Post Divorce Financial Abuse. Ron and Vivian ask a family law attorney, Jessica Di Bianca, questions about how to handle this situation.

Lastly, our tenth highest ranking video is Designed for the Times by Richard Scuderi. Scuderi interviews Perry Scaranni about his experience in contracting and designing kitchens.

Congratulations to the shows that ranked Top 10 in January 2022! To view these videos or more, click here. 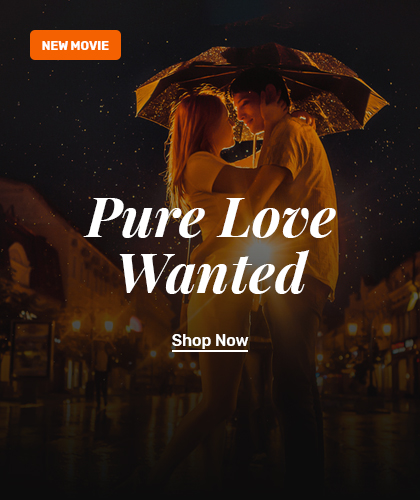